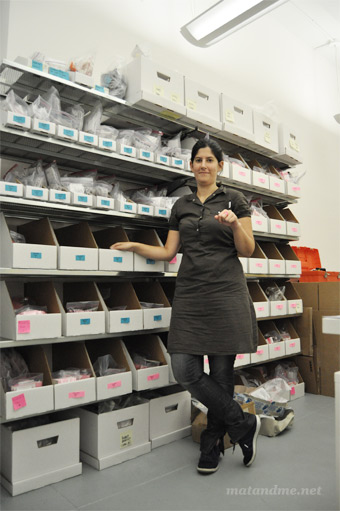 Alissia in her studio in Manhattan. The large storage rack is full of various diamond rings in different sizes, shapes and materials.

I bought my first diamond ring by Alissia when I started studying product design in 2006. I got it at the Conflict store in Maastricht. Back then I was amazed about this simple idea, that was able to sell. A laser-cut acrylic ring. 4 years later I find myself sitting at Alissia Melka-Teichroew‘s studio in New York. The designer is raised in the Netherlands, but decided to establish herself as a designer in New York. She wrote in her emails that they recently moved from Brooklyn to Manhatten with their studio. Because ‘they are grown-ups now’.

When you talk about design, she points out the huge differences between European, especially Dutch, and U.S. Design. With the Americans all is very based on rational explanation. The Dutch are keen on involving their instinct. No surprise she curated an offsite event called ‘400 Years Later’, a Dutch design exhibition with 23 designers at last years New York Design Week.

Anyway, entering the studio is like entering little Holland. 4 Dutch people were sitting at the table including Stroopwafeltjes brought by the new Dutch intern. Next door is Kikkerland, one of Alissia’s clients. I guess that makes scheduling a meeting easy. I asked Alissia if she would ever go back to the Netherlands. She answered ‘ I personally want to move back to europe :-) But work wise it’s harder as I have established something here and it’s always hard to leave that wherever you are.’ 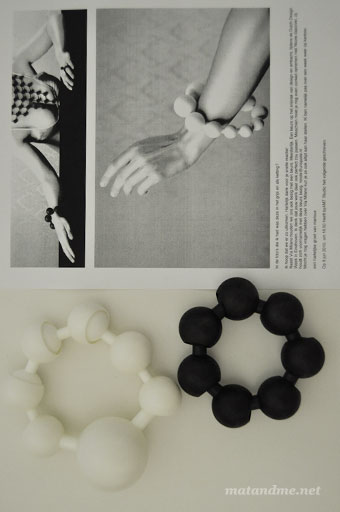 Alissia’s launched a new ‘Jointed-Jewels’ collection this year. The pieces have a familiar shape but are made using 3D printing process laser sintering, where a ball can be â€˜printedâ€™ inside another one. All the pieces were on display at exhibitions, when I visited Alissia. That’s why she had just 2 braclets at her studio. 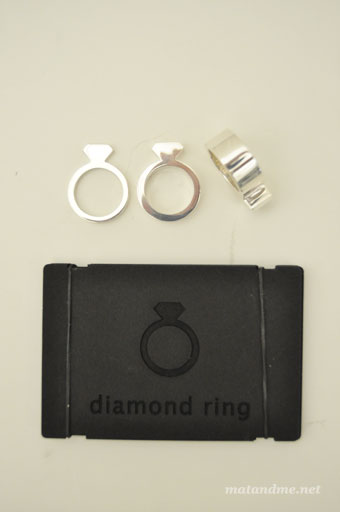 The ‘diamond ring’ is probably the most significant piece by Alissia. She designed the first in 2003. You can buy an acrylic one but also one in gold or silver. Either way it’s a symbol of luxury. It depends how much budget you have to treat yourself. 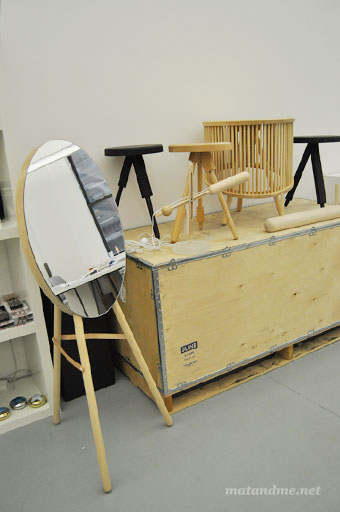 This are pieces from the Peasant Collection, which Alissia launched also this year. The collection is made of wood and refined aesthetics. A busy year for the designer. 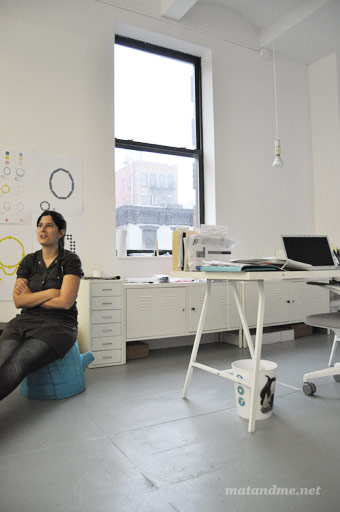 Alissia shares her studio with 2 other dutch designers: Martijn Deurloo and Jan Habraken, her husband. This is her ‘corner’ in the huge space in Manhattan. 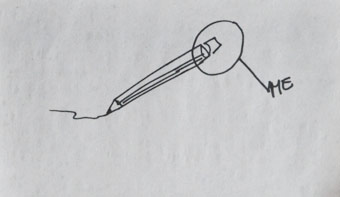 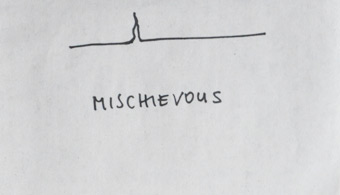 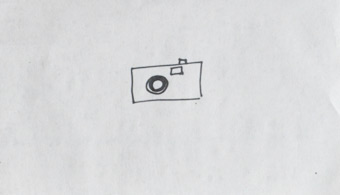