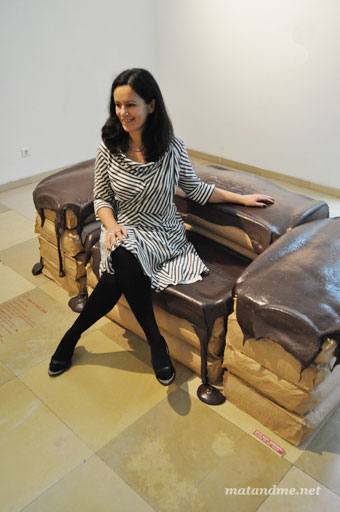 People around me start to get crazy about making cookies and cakes. Yesterday we went to a birthday party of my friend Nika Rams, who invited everyone to make cookies. She had a pot full with melted chocolate. I dipped a cookie in the ‘to die for’ cream and had to think about Dejana Kabiljo and her ‘Let them sit cake!’ couch, which was presented at Wien Museum in the ‘Design in Vienna’ exhibition last month. I think that’s the right time to publish the post about the Vienna-based artist, who has the right humour to put certain fetishes into products. 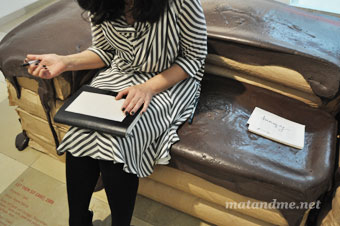 Dejana sits on ‘Let them sit cake!’, 2009 which was launched during Milan Design Week last year, during the drawn interview. Her product is a couch that consists of stacked bags full of wheat bran and polypol ‘chocolate icing’ 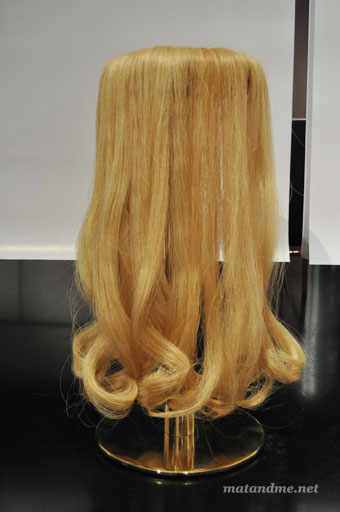 PrettyPretty, a series of seating possibilities with hair, was choosen by Philippe Stark for a hotel in Beverly Hills. Another one who gets Dejana’s ideas. 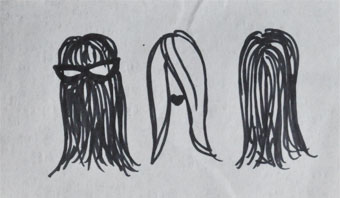 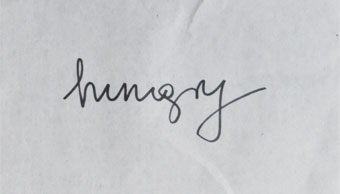 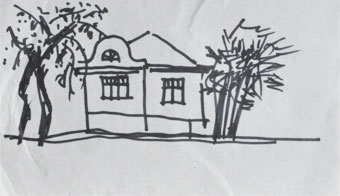 2 thoughts on “dejana kabiljo: no tackiness, just the right humour”