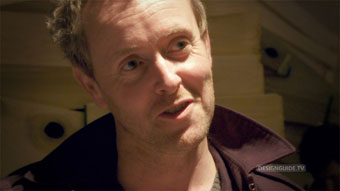 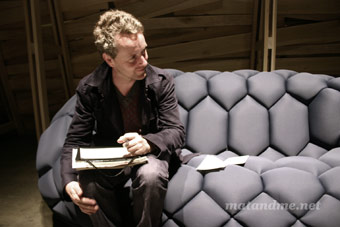 I’ve realised that I haven’t published all drawn interviews which I collected last year. I am mean, how can I even forget about the nice encounter with one of the bouroullec brothers?!

paris-based ronan was at the established & sons press preview during the milan design week when I asked him whether he has a few minutes time for me. I even interviewed him for designguide.tv but the interview was never published. we just need somebody who would pay us for putting so much work into interviewing people..(yeah, it’s a hint)

erwan and ronan came by for the launch of their quilt sofa for english furniture brand established & sons. the couch looks like a spreaded football made of stretchy fabric. It is probably one of the most comfortable things I ever sat on. however, it was a very quick encounter. we were not the only one who fancied meeting the bouroullecs.

the design world says that erwan and ronan complement one another perfectly. they are considered as ‘most promising industrial designers to have emerged from france since philippe starck in the 1980s’ (quote designmuseum) despite this fame I can tell you that ronan is a low-key person who doesn’t surround his daily grind with his own designs because his wife likes it puristic. luckily he listens more to his brother. 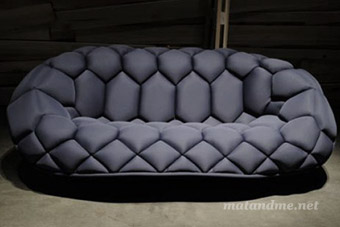 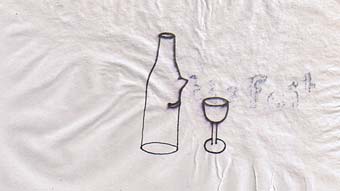 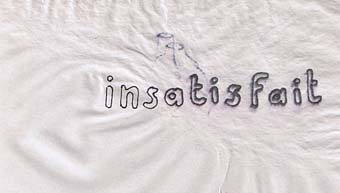 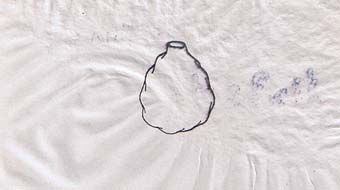