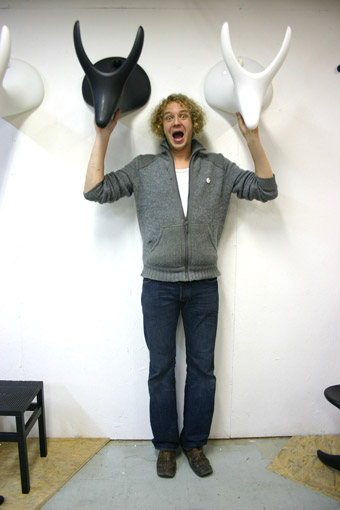 the real wesselink and his ‘my deer’ stool

he is a ‘fun-loving designer’ – at least you can read this in articles about him… to be honest, it’s true! jeroen wesselink is a little boy (I don’t want to measure that with his real height) with curly hair and a contagious smile. he graduated at the design academy in 2006 and opened a studio with stephan siepermann afterwards. I was visiting him and the other designers from the laboratory bazaar during the dutch design week at their stand in the strijp-s, eindhoven.

I guess jeroen is mostly known for his my deer chair, a chair in a shape of a deer which you can also hang up like a deer head. or for his floco stool, a seating object with a rubber ball as its seat.

jeroen is a designer who needs to create or design all the time. its more about doing something than about thinking. the process is the way. and when you watch him casting his ‘mini willie magnets’ you noticed that he is doing it with an incredible easiness. even when he is talking to the visitors at the stand it looks like he can give everybody a good feeling about what he does. 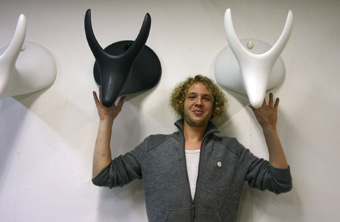 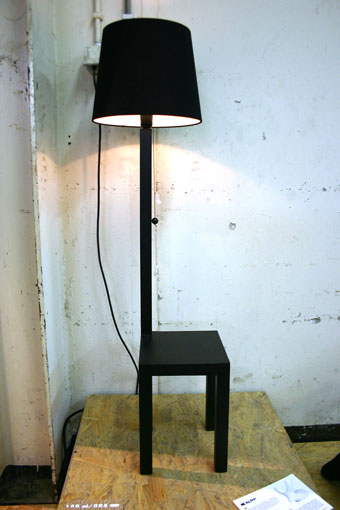 one of his new products 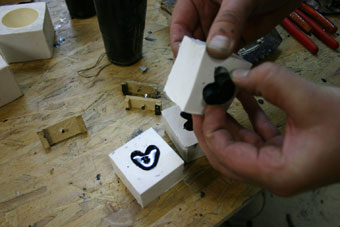 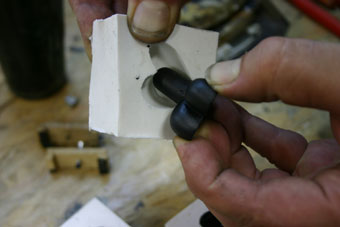 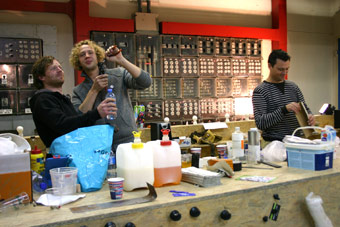 the stand at strijp-s of the laboratory bazaar, a collective of designers
stephan siepermann, jeroen wesselink, beerd van stokkum 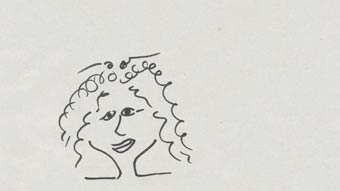 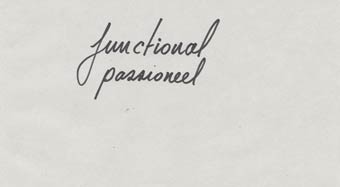 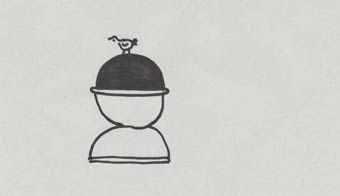 One thought on “jeroen wesselink: design with a laugh”