show me another ‘art meets design’ exhibition and I gonna shoot myself ;-). 2 weeks ago, when I visited the designers fair at the rhein triadem in cologne, an event during the furniture fair imm, I came across one of this events.

dortmund-based heimatdesign presented ‘surface’, an exposition of former design academy eindhoven students. It was a likeable compilation of ‘already seen’ work. most of them old graduation projects. all of them dutch – the best in art and design Interface. In my opinion the pick of the bunch at this event. but I think it’s a pity that a german collective called heimatdesign, which literally means ‘homedesign’, doesn’t present work of german designers. so, get out, german concept designers. we want you! 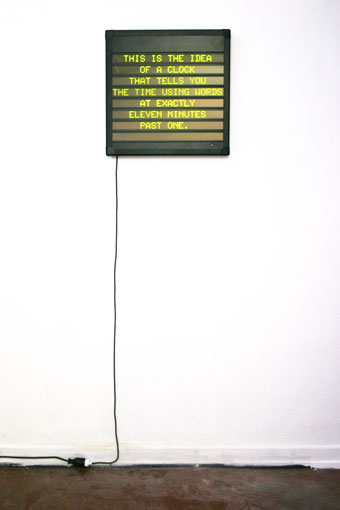 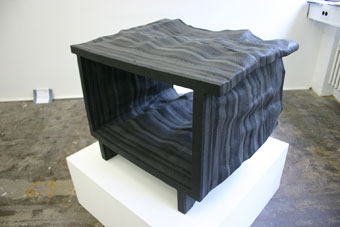 to be continued sideboard by julien carretero
an improvement of the chapter one project, his graduation project in 2007 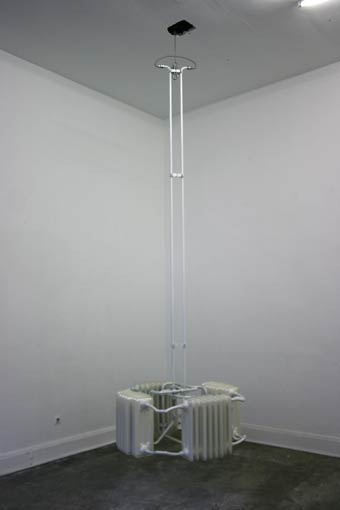 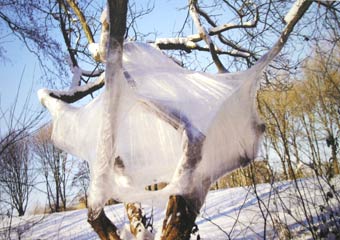 por las ramas by nacho carbonell
an installation of a living organism, a cocoon 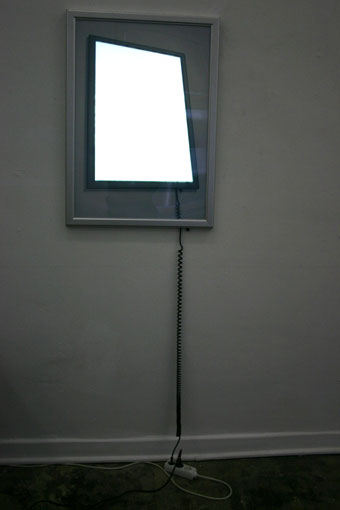 2 thoughts on “heimatdesign: just show the best of the best”