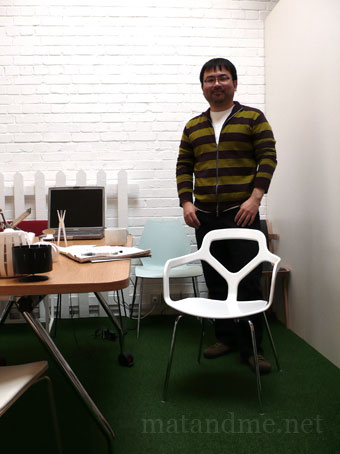 shin azumi and his trace armchair for desalto
distributed by bonluxat

shin azumi is raised in japan. he worked for the personal computer department of nec in japan before he came to london to study product design at the royal college of art. In 2005 shin set up a solo practice with the name ‘a studio‘.

the japanese culture is not used to be bounded to materialistic objects. chairs are also a rarity. shin described his first seating design experience as follows: ‘It took quite a long time to be confident enough to design a chair.’ In my humble opinion he he has gotten there. I like his attitude about design. for him, designers are eternal optimists. furthermore he likes using his created designs. not because he thinks they are the best, just because he can find out how it is to use them. 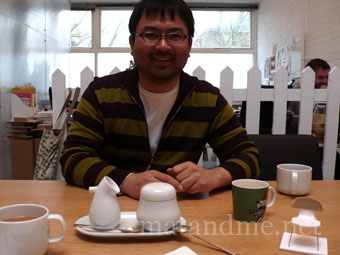 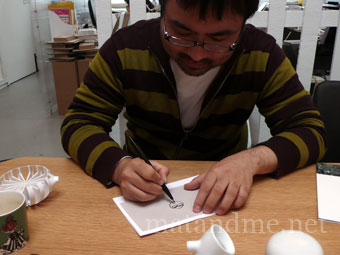 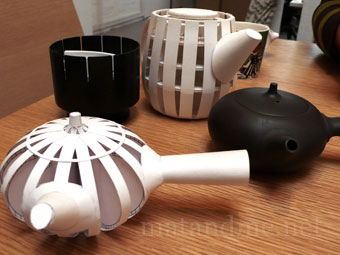 tableware paper maquettes for the yauatcha restaurant
in soho, london 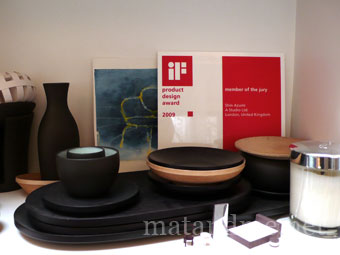 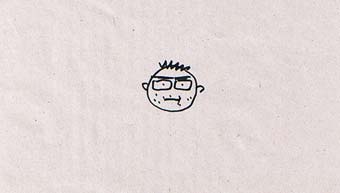 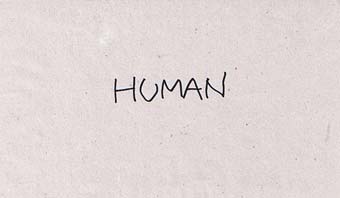 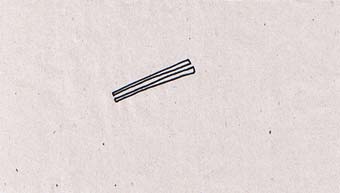 One thought on “shin azumi: use what you design”