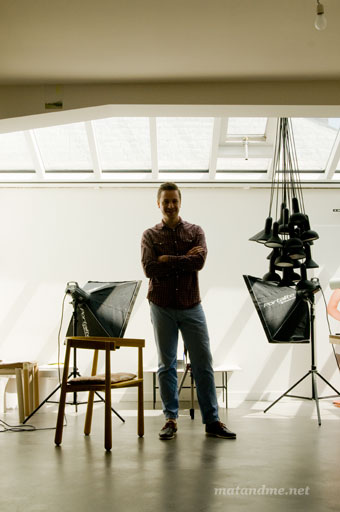 Sylvain in his new studio/home in Zuid-Brussels

Belgium designer Sylvain Willenz has moved to a new space. In 2008 I visited Sylvain in his previous studio for a drawn interview. This time I passed by in order to give him back his green bottle he contributed to an exhibition I curated in Milan this year. Sylvain is one of the designers who work on ten projects on the same time, always aiming for perfection. Sharing a space with others was always a way of to exchange experience but recently he has been so busy that he realised that he need his own space to be able to focus on all of them. 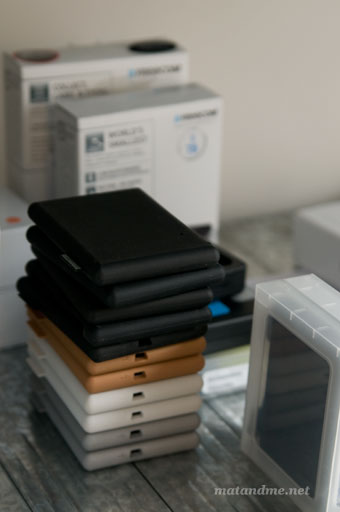 Mobile Drive XXS, a family of rubber covered hard-drives, which Sylvain’s studio develops since 2007. It won various prices like the Red Dot and IF award. I am also a happy owner of one of them. 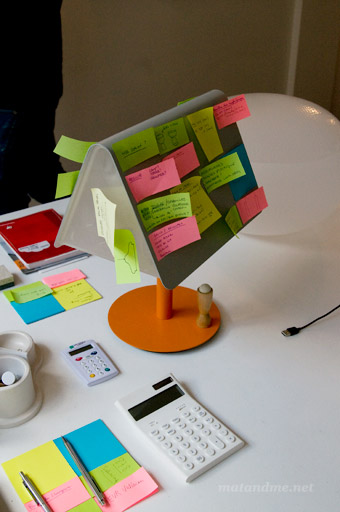 One of the ‘Landmarks’ lamps for Established & Sons. The inspiration comes from signage alongside roads. Sylvain applies his own signage in form of colourful post-its. It actually looks like a bird box that with 2 extra functions: light and surface for notes. 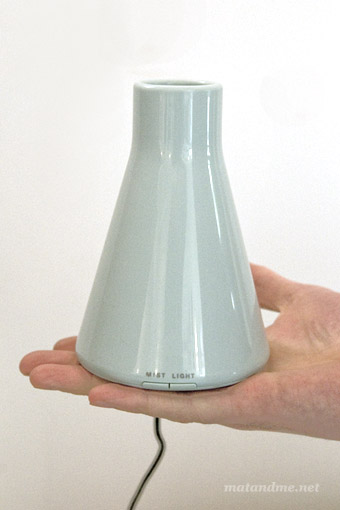 That’s one of Sylvain’s recent purchases. It is a ‘Aroma diffuser’ by Naoto Fukusawa. He saw this one last year at Rossana Orlandi‘s Spazio and asked a friend to bring one along for him. 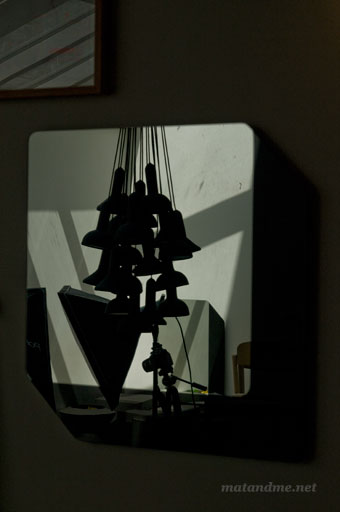 The mirror called ‘Slide’ reflects the ‘Torch’ lamp. The lamps is designed for Established & Sons in 2008. This year the British brand launched a new version with a single element called ‘Torch 500’. The mirror for British SCP, was designed around 2007. 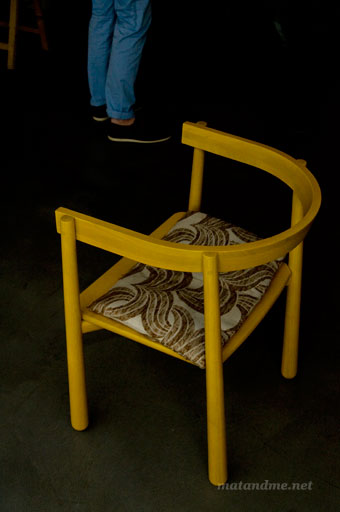 ‘Homerum chair’ for Japanese Karimoku Newstandard, 2010. The 70ies style pillow is an personal addition by Sylvain himself. He likes to see people adding their personal finish to products they purchase for their homes.