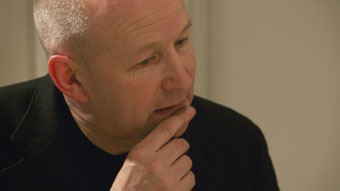 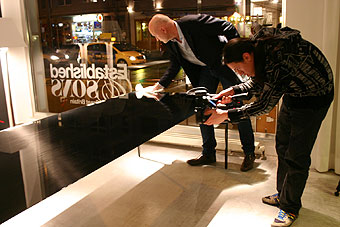 robert andriessen from designguide.tv is making shots of the surface table while a guy is polishing it (he was constantly doing so)

robert andriessen from designguide.tv asked me to do an interview for him. I am talking to english designer terence woodgate who is one of the creators of the surface table, a collaboration of furniture design and car design, for manufacturer established & sons. I am constantly nodding and blinking like a strobe light. It was the first time that I was filmed while I talk to a designer. anyway it was a pleasure to talk to terence and we just stopped because we had to. so, watch the extract of the extensive interview: 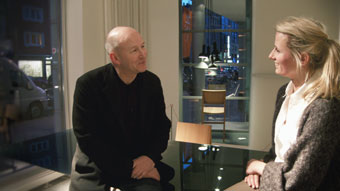 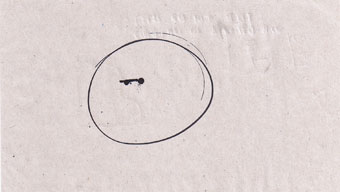 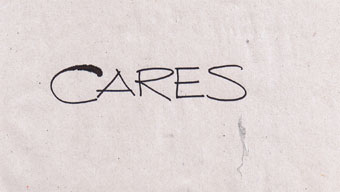 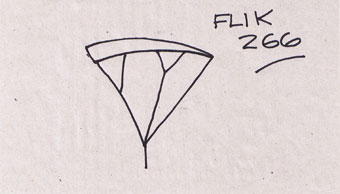 parachute – terence is an adrenalin hunter ;-)

2 thoughts on “terence woodgate: the modernist”